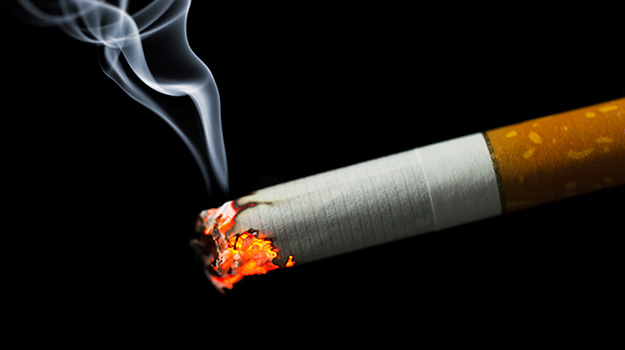 It would be great if we could say that the air we breathe is no longer harmful. END_OF_DOCUMENT_TOKEN_TO_BE_REPLACED